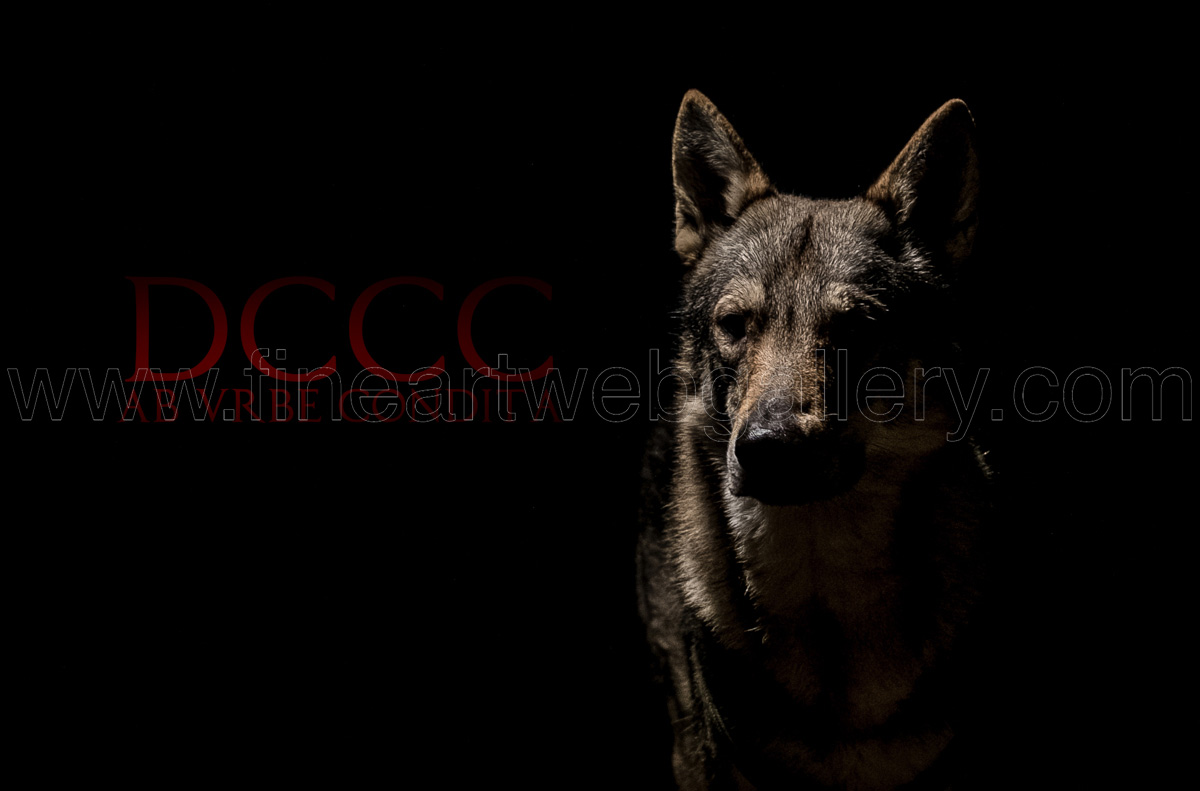 Meaning 8 centuries from the foundation of Rome. We are on the Eve of the first celebrations that commemorate this anniversary.

It ‘s 47 AD. (some sources postpone the date to 48 AD) and Claudio is the Emperor of Rome.

Claudio, using a modern term, was the true outsider of all the Emperors who took turns in ruling Rome.

According to tradition, He was found by the Praetorians, hidden behind a tent in the place where Emperor Caligula was assassinated. Trembling with fear, Claudius expected to be killed but he was proclaimed Emperor instead.

Certainly, the reasons that brought this “secondary” character of the Giulio-Claudia’s Family to govern Rome, are much more complex and articulated. Nevertheless at the age of 50, this man, with a physique weakened by a youthful illness, mocked and placed on the margins of political life, suddenly found himself Caesar of Rome.

Being one of the most erudite men of the time, helped him a lot in His 14 years rule.

During His rule, Rome saw the borders of His Empire spread by annexing new Provinces such as Britain. Many public works of enormous importance were started and completed such as the completion of two aqueducts, the port of Ostia and some important administrative and legislative innovations.