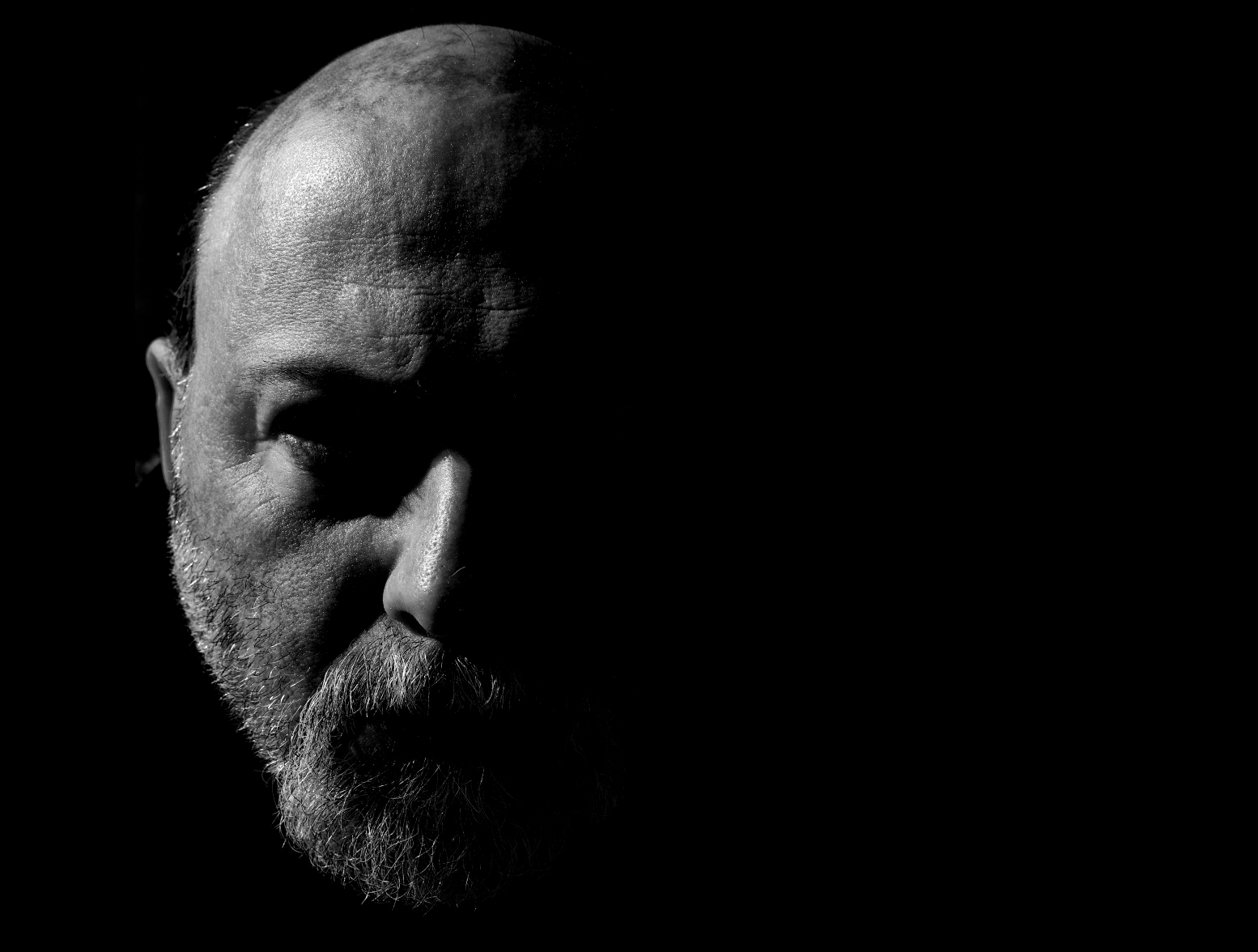 Paolo Loli’s photographic career began in 1990 as an assistant photographer in the world of cinema, starting the various portrait experiences with various show business characters. At the same time he began his research in the world of photographic printing by setting up his first darkroom and collaborating with a studio specialized in author printing. In 2008 two major events profoundly marked the photographic life, the opening of its own studio and joining the FIAF (Italian Federation of Photographic Associations). Also in 2008 he began participating in national photographic competitions and in 2010 he founded the photographic circle L’Altro Scatto in Rome with other photographers. In 2014 he was awarded the honor of Italian Photographer Artist (AFI) and in 2016 the honor of Artiste de la Fédération Internationale de l’Art Photographique (AFIAP). In 2018 he also received the honor of BFI (Meritorious of Italian Photography).